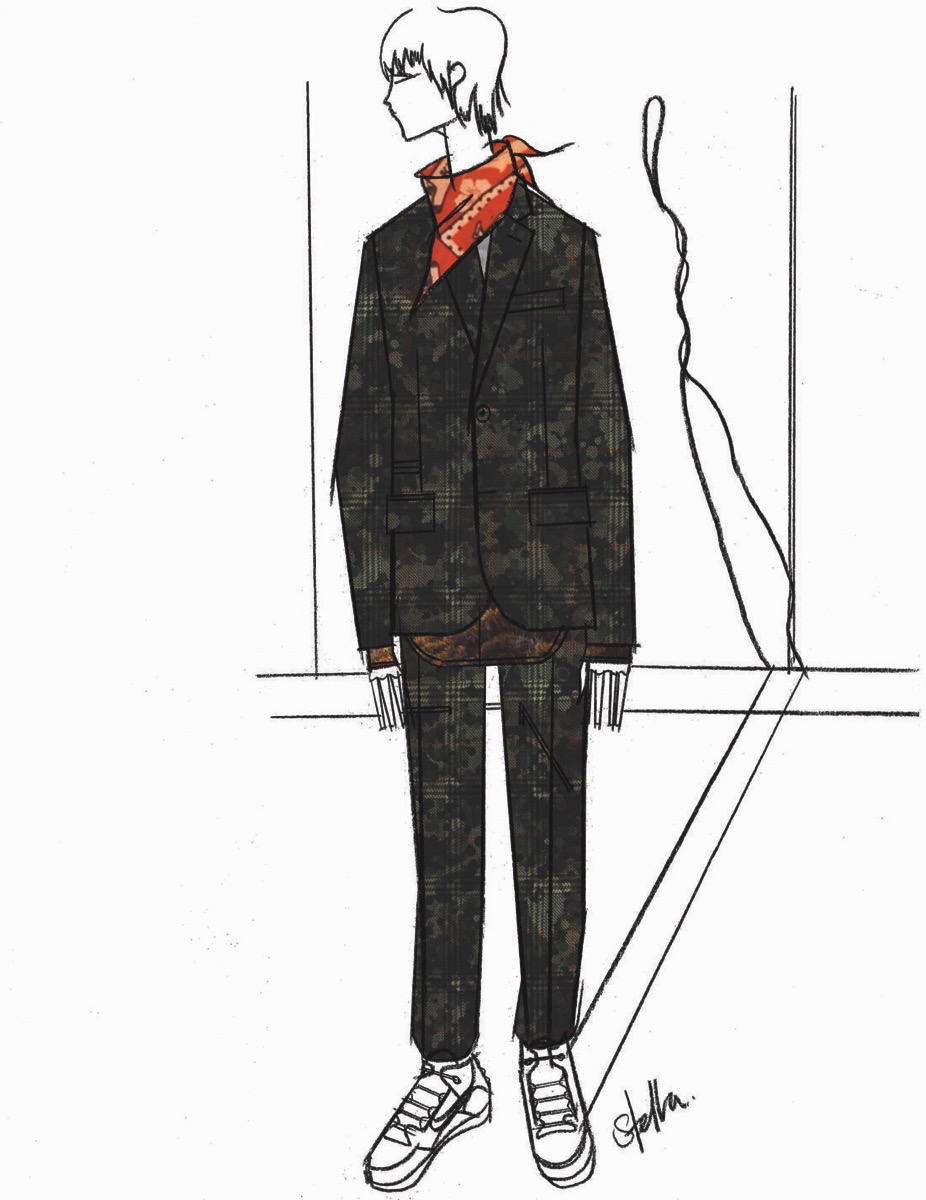 I’m not a Justin Timberlake fan. Or a fan of pop music, for that matter. I generally stick with the ferocity of punk rock and all things underground. It’s what speaks to my soul. Call me a cultra-leftist™️.

I’m not a football fan, either. But, for the first time in my adult life, I watched part of Sunday’s Super Bowl. As Justin Timberlake emerged from that basement club onto the field of US Bank Stadium, I was mesmerized by his outfit. A unique camouflage print jacket and matching pants. A red bandana around his neck. And a wilderness-scene shirt reminiscent of the furniture that populated living rooms of everyone I knew as a kid. 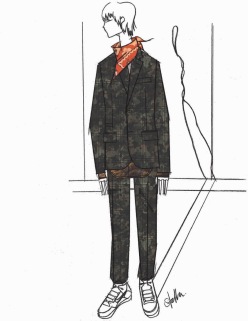 The rest of the country, it seemed, was appalled by the hideousness. I scratched my head, because I loved it. It was the only aspect of the entire spectacle that I enjoyed.

It’s the fall of 1989. Fourteen-year-old me is deep in the heart of the Daniel Boone National Forest in south-central Kentucky—the most beautiful, peaceful place in the world, my home away from home.

I’m with a dozen of my Boy Scout friends—kids I shot guns with every other Monday night at the farm. We reek of a grotesque mixture of sweat, campfire smoke, and Skoal Bandits (remember those?!). We’ve been living on Ramen noodles, Zatarain’s rice and beans, and cans of Spam for days. But, we hope to catch some fish for dinner.

I still remember the unbridled joy of sprinting down one of the Gorge’s steep mountain sides before leaping into the air to catch the wispy tips of an adolescent tree that gently bent over and dropped me off below. And the fresh mountain water, still warm from the long summer, that rejuvenated our disgusting hair and faces.

Every single one of us is wearing a long sleeve flannel shirt—most a half-size too small and likely missing a button or two. All of our pants are camouflage. Not the kind you find at athletic stores these days, but the kind you got at Army surplus stores in the 80s; heavy canvas, double-knees, double-ass, with mysterious straps attached to the inside of the leg pockets, drawstrings at the ankles, and straps to tighten at the waste. They had that Grenada invasion-era camo print. Before the Desert Storm print. They lasted forever—at least until you grew out of them.

The older men with us were all veterans of either the Korean or Vietnam wars. Some still had their pea-green field jackets; the kind Rambo wore in First Blood before slaughtering a bunch of cops in a Washington forest. One of them was still suffering from exposure to Agent Orange and passed away not too long after this trip. Three of my friends would be gone soon, too.

And then, I heard Public Enemy

I was a teenager during the golden-era of hip-hop. But, I was way more into punk rock at the time; the louder, the faster, and the angrier=the better. But, Public Enemy— to me and many of my friends—epitomized punk rock. And they wore camo. With a quickness, camouflage became both fashionable and rebellious in a national sense. All of the greats rocked it. 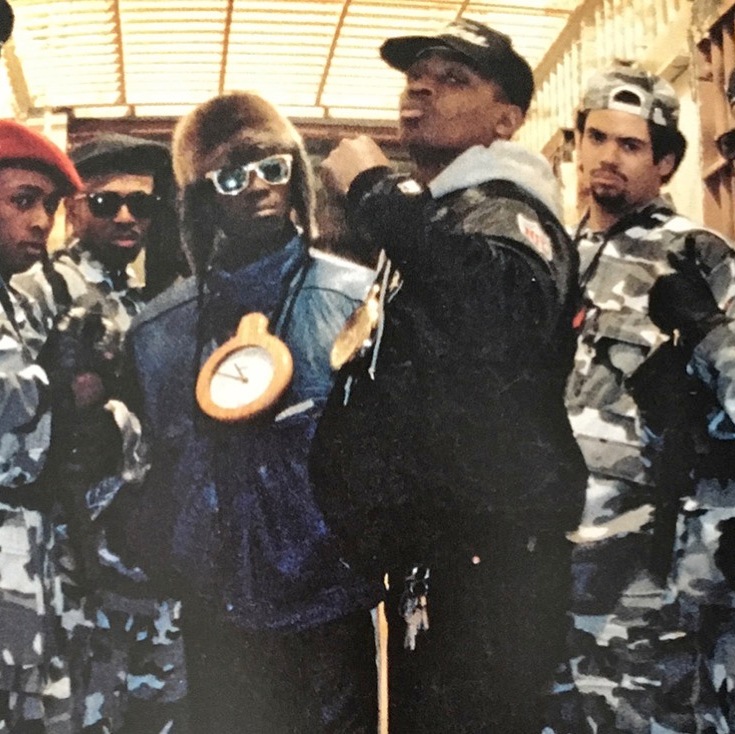 The 30th Anniversary of the March on Washington

1993 was my senior year of high school. That summer, I traveled with a busload of comrades to the thirtieth anniversary of the March on Washington For Jobs and Freedom in Washington DC. I remember being awestruck by a contingent of the United Mineworkers of America. Fresh from the Pittston Coal strike, and a number of smaller struggles in the Appalachian region, they looked militant as hell; head-to-toe camo. And some, wearing those notorious red bandanas around their necks; the marker of a rebellious working-class.

Not long after, I noticed a fashion trend among revolutionaries around the world; camo. Amilcar Cabral rocked it. The militants of the ANC rocked it during the fights against apartheid. They even wore it to study groups.

Camouflage was created to wage war. It is manufactured by contracted companies for imperialist militaries. But, the working-class people, drafted into those militaries, often wear it for other reasons. Camouflage can make visible the sometimes invisible class war raging all around us. It can mark people as fighters, willing to wage that war in their own interests.

And so, I didn’t find JT’s outfit “ugly”. But, rather, a high-profile fashionable appropriation of the rebel’s outfit. I still wear camo. And, if I could afford JT’s bomb-ass outfit, I’d wear the shit out of that thing.