This is a story about a man known only as “The Reader.” No one knows where he came from. And he don’t know where he’s going. That’s the conjecture, anyway. He is tall. And skinny. And always dressed in a seersucker suit; dusty trousers and jacket, with a white shirt and panama hat to match.… END_OF_DOCUMENT_TOKEN_TO_BE_REPLACED

In Texas, a former Confederate soldier named Albert Parsons emerged as a radical supporter of the Reconstruction acts in his newspaper the Spectator. He was “regarded as a political heretic and traitor” and “incurred thereby the hate and contumely of many of my former army comrades, neighbors, and the Ku Klux Klan.” Parsons left Texas… END_OF_DOCUMENT_TOKEN_TO_BE_REPLACED 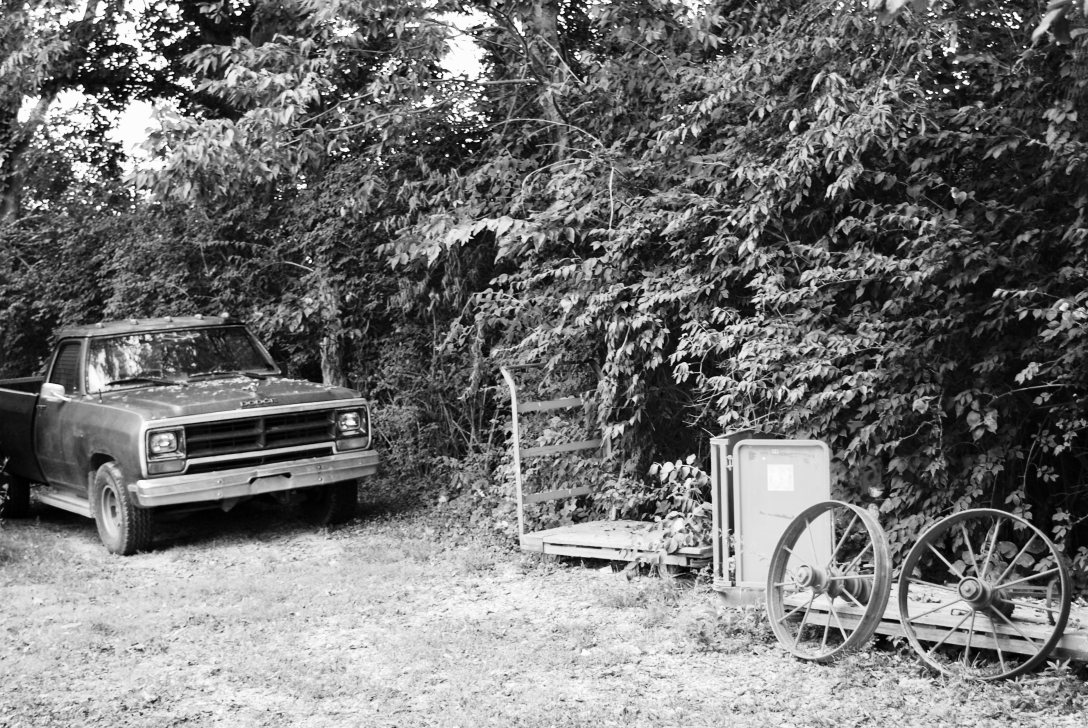 I believe our stories are important, even as I’ve believed that my particular story wasn’t really all that important. But, I thought I’d share anyway.

Convinced of impending slave-revolts, stirred by incendiary white abolitionists, slaveowners saw all their nightmares confirmed in a daring interracial insurrection during the fall of 1859. 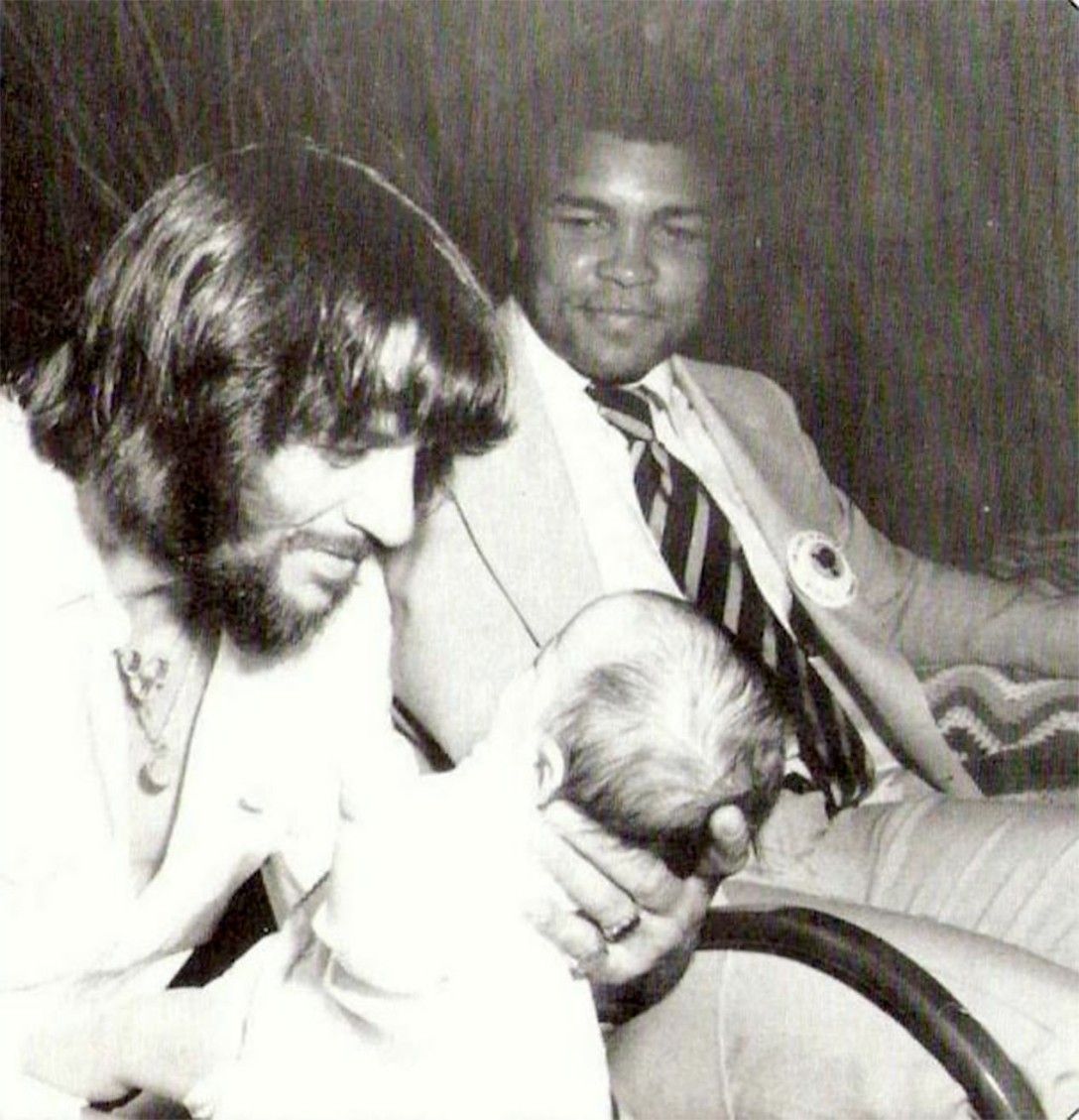 “I’m here to integrate this joint.”⁠1 That’s how three-time heavyweight boxing champion, Vietnam War resister, and Black Muslim A short clip from the introduction to the chapter "Everything but country":
"Muhammed Ali explained his presence to an unlikely gathering in Nashville, TN in 1979."